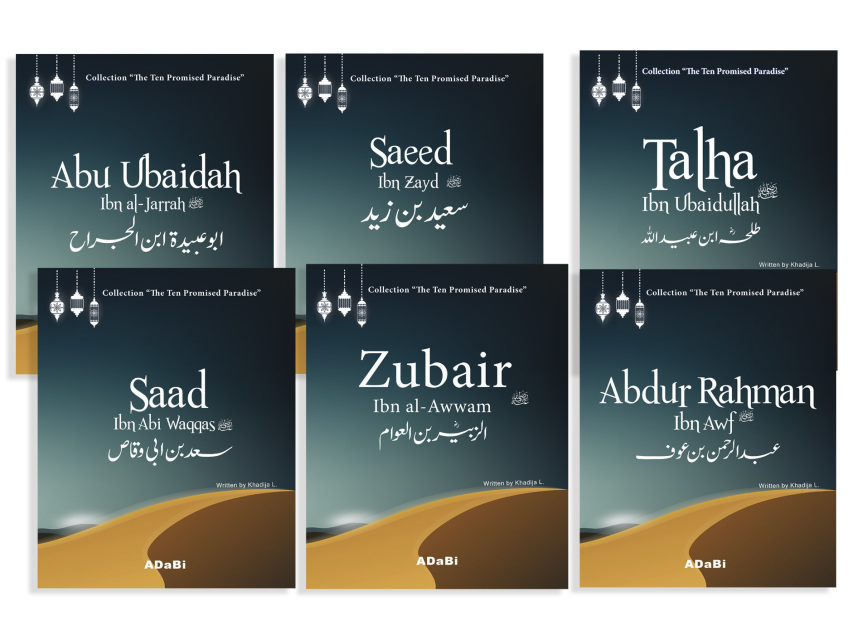 Collection of 6 books (in English) 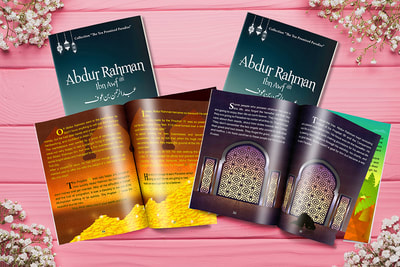 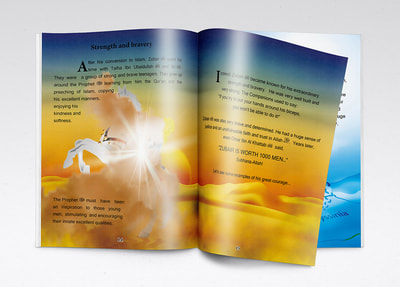 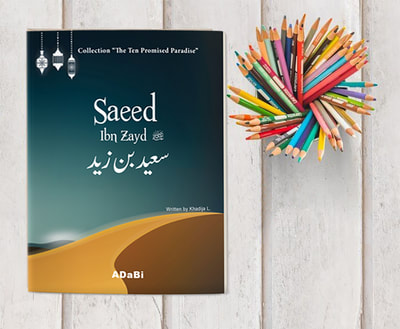 Talha ibn Ubaidullah
​
​ Talha (RA) was a noble and wealthy man from Makkah. He was one of the earliest converts and dedicated his whole life to supporting the Messenger of Allah (PBUH). The Prophet (PBUH) loved him very much. He was known for his bravery and was the hero of the Battle of Uhud, where he saved the Prophet’s life (PBUH). He was also a very generous man. He was granted a place in Paradise but even more, he will be with his very good friend, Zubair (RA), as the Prophet’s neighbours in Paradise. Subhan Allah! Discover the story of this amazing man, who was granted success in this life and in the next.
Zubair ibn al-Awwam

Abu Ubaidah ibn al-Jarrah (RA) was one of the “Ten Promised Paradise”: ten Companions who received glad tidings of Paradise on the same occasion during the lifetime of Prophet Muhammad (PBUH). Among them were the four great Caliphs: Abu Bakr, Umar, Uthman, and Ali(RA)—but who was Abu Ubaidah ibn al-Jarrah?
He was one of the earliest converts and strongest supporters of the Prophet. The Prophet called him “the amin(trustworthy one) of our community”. Aisha even said that Abu Ubaidah was the most beloved Companion of the Prophet after Abu Bakr. He was such an outstanding Companion that Caliph Umar (RA), as he was dying, wished Abu Ubaidah (RA) were still alive so he could nominate him as his successor.
​Subhan Allah.
Through this illustrated story book, discover with your children the amazing life and personality of Abu Ubaidah ibn al-Jarrah (RA). ​
Saeed ibn Zayd
​
Saeed ibn Zayd (RA) was the son of Zayd ibn Amr, who worshipped the Unique God even before the coming of the Prophet (PBUH). Zayd ibn Amr was also a fair and charitable man. Saeed (RA) grew up with his teachings and immediately recognised the truth in the Prophet’s message (PBUH). He dedicated his life to support the Message and to serve the community. He was so humble that he refused all the positions proposed by the Caliphs (RA) after the death of the Prophet (PBUH). Read his story and learn about his exceptional personality.
UA-80710186-1